An organization’s gross receipts are considered to be normally $50,000 or less if the organization is: 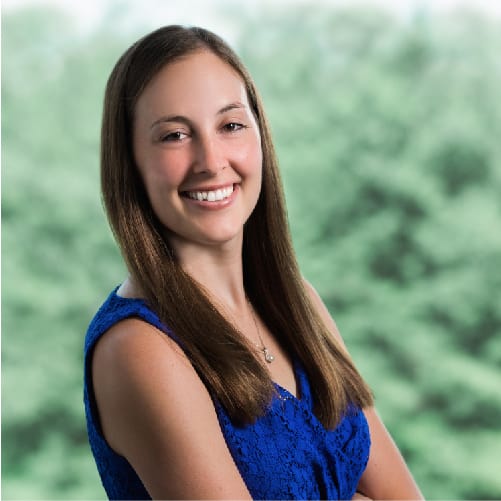