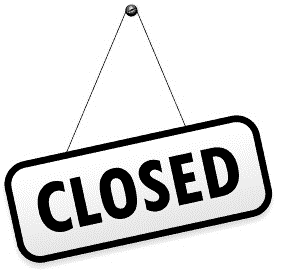 The Bipartisan Budget Act of 2015, which was signed into law on November 2, 2015, is closing some of the advantageous Social Security filing options that were formerly available.

Previously, a married individual who was the higher income earner and was at least at full retirement age could file for their Social Security benefits but then immediately opt to suspend them. Once the higher income earner had filed and suspended, their spouse would become eligible for spousal benefits that are based on the income of the higher earning spouse. The spouse could delay claiming their own benefits while receiving the spousal benefits. In this scenario, both spouses are able to delay benefits which in turn allows for each of them to receive as much as 32% more in monthly payments in the future years.

The new legislation will no longer allow spouses or children to claim benefits based on another individual’s earnings record during the time that the individual has suspended his or her own benefits. This will become effective May 2016 so there is still time to capitalize on that strategy before it’s too late.

The Act also disallows individuals from profiting by delaying one type of benefit while claiming another type. Once an individual has applied for Social Security benefits, whether they are benefits based on their own earnings history or a spouse’s earning history, then that individual is deemed to have applied for both types of benefits at that moment. This is effective for everyone who will be 62 after December 31, 2015.

Lastly, the Act also takes away the option for an individual to file, suspend, and then at a later date request to receive retroactive payments for the period of voluntarily suspension.

The changes will affect the timing of when people will file for Social Security benefits. If you would like to review your own personal filing situation with one of our tax advisors, please feel free to reach out to us. 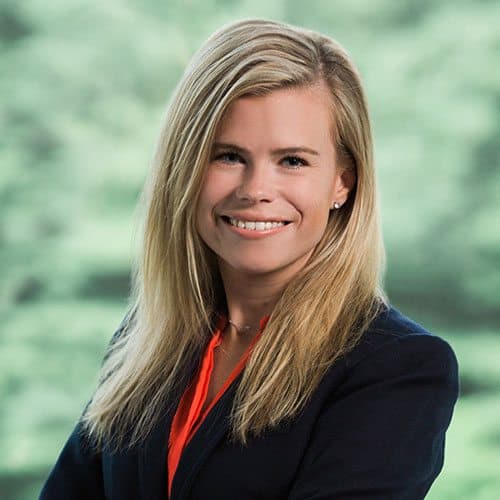