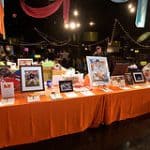 It is customary for nonprofit organizations to occasionally hold an event to raise funds to further its mission or for other charitable purposes. I know specifically that one of our clients, a church organization, holds a fundraiser each year in which all proceeds from the event benefit charitable organizations throughout the community. I received a specific question from them about how much the attendees can deduct on their tax return. The tax deductibility usually is a selling point to increase attendance and raise more funds. So what can an attendee of the event deduct on their tax return as a charitable contribution?

Contributions from which the donor receives a benefit are referred to as quid pro quo donations. Generally, per the IRS regulations, the donor can only deduct the amount of the contribution over and above the value of the benefit received. For example, let’s say an organization holds a social gathering benefit with dinner and drinks for $100 per person. The fair market value of the ticket is $50. That is, if you go to the restaurant any other time it would only cost a diner $50 for the same dinner and drinks. The amount that the participant could deduct on their personal tax return is $50 and not the full $100, because they received a benefit, the dinner and drinks. Another example would be a bake sale or any other type of craft. The items are sold to attendees and the entire amount is contributed to a qualified organization. The amount which can be deducted is the amount above and beyond the fair market value of the items sold. Let’s say a tray of cookies are sold for $50. If the cookies would normally be sold for $25, then the extra $25 paid is a deductible contribution.

There are written disclosure requirements for qualified nonprofit organizations to follow when receiving quid pro quo donations. Generally, the qualified organization must provide a written statement for amounts received in excess of $75 which are partly contributions and partly for goods or services provided by the organization. The statement must inform the donor that their deductible contribution is limited to the excess of amount paid over goods and services provided by the organization and also provide the donor with a good faith estimate of the fair value of the goods and services. There are exceptiwww.irs.gov/pub/irs-pdf/p1771.pdfons to this rule as outlined in IRS Publication 1771  such as the “token exception” or where there is no donative element involved in a transaction.

Whenever there is a question about the deductibility of a charitable contribution, IRS Publication 526 is a valuable source of information that provides illustrative examples. The next time you hold a benefit to raise funds for your organization or another charity, this will help you be better prepared to explain the tax benefits to your donors. 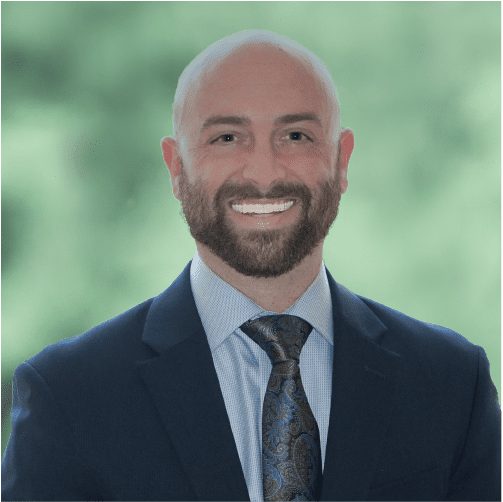