I commonly meet taxpayers who are the sole owners of their businesses who wish to incorporate or form a limited liability company (LLC) for legal purposes but may not understand that their decision may have unintended tax consequences or result in other unanticipated costs. This blog will focus on how single-member limited liability companies are treated for federal income tax purposes after they are formed at the state level. It will also explore the basic costs and tax consequences associated with each choice.

Assume that a taxpayer organizes with the state as a LLC and that he is the sole member of the organization (which is a trade or business). There are two choices available which will determine how the entity is treated for federal income tax purposes. The first one is to do absolutely nothing, which will result in the organization being disregarded as a separate entity for federal income tax purposes. In other words, the taxpayer will report all of the income and deductions associated with the business on Schedule C of his individual tax return and a separate business return will not be required. The earnings (net of a self-employment deduction) are subject to a self-employment tax of 15.3%.

The taxpayer’s second choice for his LLC is to file federal Form 8832 to elect C-corporation status. This would require the taxpayer to report all of the income and deductions on a separate corporate return. The net profit would be subject to the corporate income tax rate. Dividends paid from the remaining profits of the corporation would be taxable to the shareholders and it would not receive a deduction for them. Federal income tax rules require a C-corporation to pay reasonable salaries to its shareholder-employees. This would likely require a payroll processing company, which would result in additional costs. Also, the employee and corporation would have to pay their share of the payroll taxes associated with the salary.

Due to these additional tax and administrative costs, it’s usually not advantageous for a single member LLC to form as a C-corporation. However, it is not uncommon for single member organizations to elect to be treated as an S-corporation. This would require the LLC to elect to be treated as a C-corporation but then subsequently elect S-Corporation status by filing a Form 2553. (If Form 2553 is timely filed, then Form 8832 is not required) Similar to a C-corporation, a separate business return needs to be filed for an S-corporation. However, a tax generally won’t be calculated on the return as the income and deductions flow through to the taxpayers via a Schedule K-1. Also, distributions from the remaining profits generally will not be taxable to the shareholder unless he does not have basis in his stock. Similar to a C-corporation, an S-corporation must pay its shareholder employees a reasonable salary.

Some taxpayers try to use S-corporations as a tax-avoidance device by attempting to pay themselves the lowest possible salary to avoid paying payroll taxes. Then the corporation will distribute its remaining profit to the shareholder as a non-taxable dividend. Taxpayers need to be very careful with this strategy as the IRS closely scrutinizes this area and usually wins most of its tax cases against taxpayers by reclassifying the distribution to a salary.

The taxpayer should give careful consideration to how they organize with the state as it could cause unintended tax consequences. The additional tax or administrative costs need to be considered. Also, the different elections need to be timely filed in order for them to be considered effective. Finally, the taxpayer should ensure they will not use their choice of entity as a tax avoidance scam because the IRS will be watching. 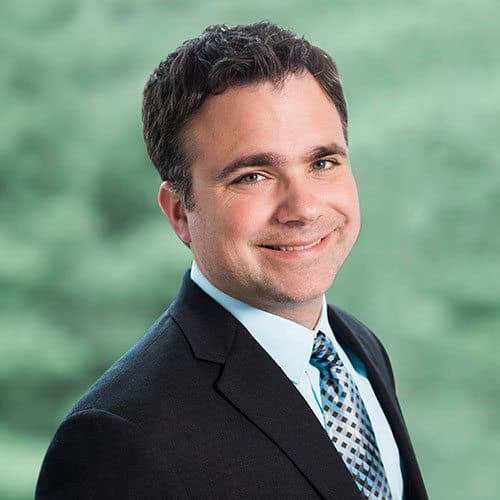