At one point the top hat was commonly found throughout American history and pop culture.  During the 19th century, it served as a symbol of freedom sitting atop President Abraham Lincoln’s head as he navigated our country’s Civil War.

During the 20th century, it was a staple of Uncle Sam’s attire as he recruited soldiers for both World Wars.  It even received fame among Disney fans as “The Mad Hatter” attending a tea party in the Adventures of Alice in Wonderland.  However, as we moved into the 21st century, the top hat began to take on a new form.  Instead of serving as a recognizable piece of history fashion or pop culture, it is now being used to describe nonqualified retirement plans that are limited to a select group of key employees and that are exempt from ERISA regulations, otherwise known as Top-Hat plans.

A specific type of Top-Hat plan which is beneficial to not-for-profit organizations is a non-governmental 457(b) deferred compensation plan.  Internal Revenue Code Section 457 provides tax advantaged treatment for certain nonqualified deferred compensation plans and requires that the plan sponsor either be a state or local government or a tax-exempt organization under IRC 501(c). These Top-Hat plans must limit participation to groups of highly compensated employees or groups of executives, managers, directors, or officers and may not cover rank-and-file employees.  Top-Hat plans may be formal or informal, and they need not be in writing.  While many plans are set forth in extensive detail, some are referenced by nothing more than a few provisions contained in an employment contract.  In either event, the form of a non-qualified deferred compensation arrangement is just as important as the way the plan is operated.

Non-governmental 457 plans must remain unfunded.  That means the plan assets remain the property of the employer and are not set aside for the payment of benefits under the Top-Hat plan.  Therefore, the plan assets are available to the employer’s general creditors in the event of litigation or bankruptcy.  A common form of practice for these plans is to use “rabbi trusts” to hold employee deferrals.  In this instance, the trust is funded, but the trust assets still remain available to creditors since employees are lower in priority than general creditors in the event of legal claims against the employer.

Tax-exempt organizations have the ability to establish nongovernmental 457 plans as either eligible under IRC Section 457(b) or ineligible under IRC Section 457(f).  If the plan is established as ineligible under 457(f), the plan will be tax deferred and will allow contributions exceeding the annual deferral limit.  These plans and the associated deferrals are possible only if there is a “substantial risk of forfeiture.”  Once the risk is removed, the participant’s deferral amounts then become taxable.

Ultimately, the advantages of establishing a nongovernmental 457(b) deferred compensation plan outweigh any limitations.  With these Top-Hat plans in place, state or local governments and tax-exempt organizations will be able to offer their highly compensated key executives the benefit of deferring their income until retirement, when in most instances, these participants will be in a lower tax bracket.  And just as the portrait of a top-hat-wearing Uncle Sam once recruited soldiers to war, these Top-Hat plans will assist organizations in recruiting qualified employees and will help them retain highly compensated key executives. 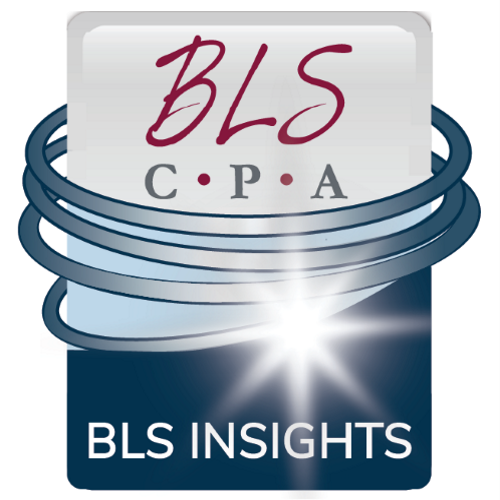