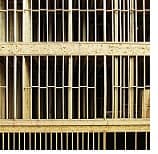 On September 27, the Trump Administration, along with the House Ways and Means Committee and the Senate Committee on Finance released a unified framework for fixing our tax system.  Although short on specifics and questions as to how the bill would be paid for and the effective date of the changes, below are the highlights that Congress will begin wrestling as they attempt to amend, simplify, and make fairer, our complex tax system.

Estate Tax:  The proposal would repeal the estate and generation skipping transfer tax.  It is silent as to what would happen to the gift tax.  With a repeal of the estate tax, there is the possibility of also going to a modified carryover basis system for assets transferred at death rather than the current basis step-up rules.

Individual Tax Rates:  The proposal would reduce the number of brackets from 7 to 3 – 12%, 25% and 35%.  Unlike prior proposals, this version does not mention a reduction in the tax rates for capital gains or qualified dividends.  It also speaks about an additional top rate for the highest income earners, which leaves the door open for a possible surcharge on wealthy taxpayers.

Itemized Deductions:  The proposal would eliminate all deductions but maintain tax incentives for mortgage interest and charitable contributions.  For many taxpayers, itemized deductions, the additional standard deduction and the personal exemption for the taxpayer and spouse would be replaced by a doubling of the standard deduction to $24,000 for married couples and $12,000 for individual taxpayers.

Alternative Minimum Tax:  The individual and corporate alternative minimum tax would be repealed.  What happens to any carried-over AMT credits is not addressed in the proposal.

Business Tax Rates and Deductions:  The proposal would lower the corporate tax rate from 39.6% to 20% and eliminate the double taxation of corporate profits (no specifics on this just yet).  Capital expenditures made after September 27, 2017 would be fully expensed, but business interest expense would be limited.  In addition, the current domestic production deduction would be eliminated due to the lowering of the corporate tax rates.  Finally, many corporate tax credits would be eliminated due to the lower rates, except for the R&D credit and the low income housing credit.

The proposal would limit the tax rate on small businesses to 25%.  Presumably, this would apply to family-owned businesses, sole proprietorships and flow-through income from partnerships and S corporations.

To put the U.S. on a level playing field on the international stage and to end the incentives to keep foreign profits offshore, the proposal will replace the current world-wide tax system with a 100% exemption for dividends from a foreign subsidiary where a U.S. company has at least a 10% ownership and tax the foreign profits of a U.S. multinational corporation at a reduced tax rate in order to prevent companies from shifting profits overseas to tax havens.

If you have questions or want further information on the above or other income, retirement or estate planning techniques, please contact Jordon Rosen at jrosen@belfint.com. 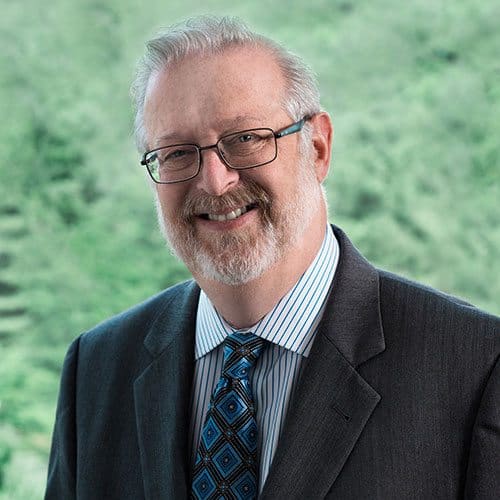