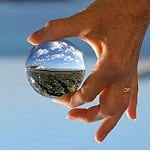 Many people think that nonprofit organizations (NPOs) are immune to changes in regulations affecting income tax.  However, NPO board members and those of us that work closely with organizations in the industry understand this is a common misconception.  In fact, having been bestowed the benefit of tax exemption, NPOs operate under the constant watchful eye of the IRS and changes to the Internal Revenue Code often have direct and/or indirect effects on them.  The following highlights the potential significant effects on NPOs of the Tax Cuts and Jobs Act of 2017 (TCJA) that was signed into law on December 22, 2017.

How will the TCJA affect charitable giving?

Whether charities will suffer a decline in personal giving from TCJA is the primary discussion amongst colleagues within the industry. On the surface, the TCJA benefits NPOs because the deductible limit for charitable contributions was increased from 50% of adjusted gross income (AGI) to 60%.  This means that high net worth individuals that donate a significant portion of their annual income to charities may receive a potentially larger benefit from donating even more.

Other provisions of TCJA that have a direct, but likely less broad-based effect on NPOs are as follows:

As always, if you are unsure of the effect of the TCJA on your organization, consult your accounting professional. 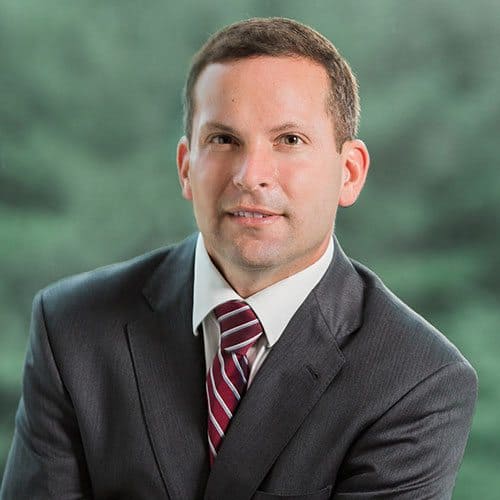