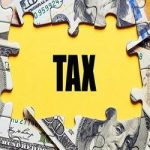 The IRS has announced additional relief for pass-through entities required to file two new tax forms — Schedules K-2 and K-3 — for the 2021 tax year. Certain domestic partnerships and S corporations won’t be required to file the schedules, which are intended to make it easier for partners and shareholders to find information related to “items of international tax relevance” that they need to file their own returns.

In 2021, the IRS released guidance providing penalty relief for filers who made “good faith efforts” to adopt the new schedules. The IRS has indicated that its latest, more sweeping move comes in response to continued concern and feedback from the tax community and other stakeholders.

A tough tax season for the IRS

The announcement of additional relief comes as IRS Commissioner Charles Rettig has acknowledged that the agency faces “enormous challenges” this tax season. For example, millions of taxpayers are still waiting for prior years’ returns to be processed.

To address such issues, he says, the IRS has taken “extraordinary measures,” including mandatory overtime for IRS employees, the creation and assignment of “surge teams,” and the temporary suspension of the mailing of certain automated compliance notices to taxpayers. In addition, the partial suspension of the Schedules K-2 and K-3 filing requirements might ease the burden for both affected taxpayers and the IRS.

Provisions of the Tax Cuts and Jobs Act, which was enacted in 2017, require taxpayers to provide significantly more information to calculate their U.S. tax liability for items of international tax relevance. The Schedule K-2 reports such items, and the Schedule K-3 reports a partner’s distributive share of those items. These schedules replace portions of Schedule K and numerous unformatted statements attached to earlier versions of Schedule K-1.

Schedules K-2 and K-3 generally must be filed with a partnership’s Form 1065, “U.S. Return of Partnership Income,” or an S corporation’s Form 1120-S, “U.S. Income Tax Return for an S Corporation.” Previously, partners and S corporation shareholders could obtain the information that’s included on the schedules through various statements or schedules the respective entity opted to provide, if any. The new schedules require more detailed and complete reporting than the entities may have provided in the past.

In January of 2022, the IRS surprised many in the tax community when it posted changes to the instructions for the schedules. Under the revised instructions, an entity may need to report information on the schedules even if it had no foreign partners, foreign source income, assets generating such income, or foreign taxes paid or accrued.

For example, if a partner claims a credit for foreign taxes paid, the partner might need certain information from the partnership to file his or her own tax return. Although some narrow exceptions apply, this change substantially expanded the pool of taxpayers required to file the schedules.

IRS Notice 2021-39 exempted affected taxpayers from penalties for the 2021 tax year if they made a good faith effort to comply with the filing requirements for Schedules K-2 and K-3. When determining whether a filer has established such an effort, the IRS considers, among other things:

The IRS won’t impose the relevant penalties for any incorrect or incomplete reporting on the schedules if it determines the taxpayer exercised the requisite good faith efforts.

Under the latest guidance, announced in early February, partnerships and S corporations need not file the schedules if they satisfy all of the following requirements:

Entities that meet these criteria generally aren’t required to file Schedules K-2 and K-3. But there’s an important caveat. If such a partnership or S corporation is notified by a partner or shareholder that it needs all or part of the information included on Schedule K-3 to complete its tax return, the entity must provide that information.

The IRS guidance on the exceptions to the Schedules K-2 and K-3 filing requirement explicitly refers to 2021 tax year filings. In the absence of additional or updated guidance, partnerships and S corporations should expect and prepare to file the schedules for current and future tax years. 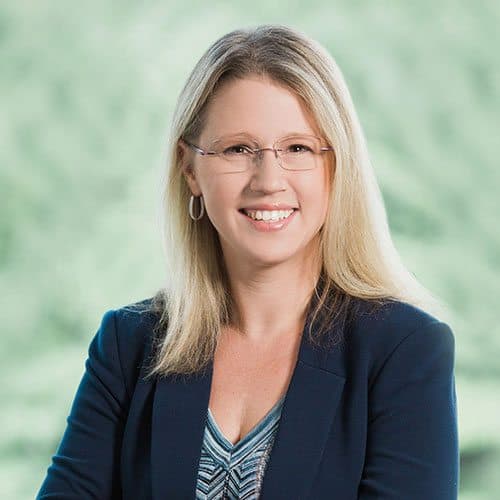