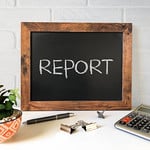 In May 2019, the Auditing Standards Board (ASB) of the American Institute of Certified Public Accountants (AICPA) issued Statement on Auditing Standards (SAS) No. 134, Auditor Reporting and Amendments, including Amendments Addressing Disclosures in the Audit of Financial Statements. The standard’s original effective date was for reporting periods ending on or after December 15, 2020. During April 2020, the ASB agreed to defer implementation by one year making the standard generally effective for audits of calendar year end 2021 financial statements.

ASB designed SAS No. 134 to improve transparency and communication in all audit reports. As a result, SAS No. 134 makes several changes to the layout of auditor’s report as well as the information required to be presented within the auditor’s report. The most significant changes made by SAS No. 134 are described below:

If the auditor was engaged to report on KAMs, the auditor’s report will describe the following for each KAM:

The communication of KAMs does not alter the audit opinion and the enhanced transparency to the users of the financial statements may provide an advantage for nonprofits seeking funding in a competitive environment.

If you have any questions about SAS No. 134 and how it affects your entity, please reach out to us at info@belfint.com. 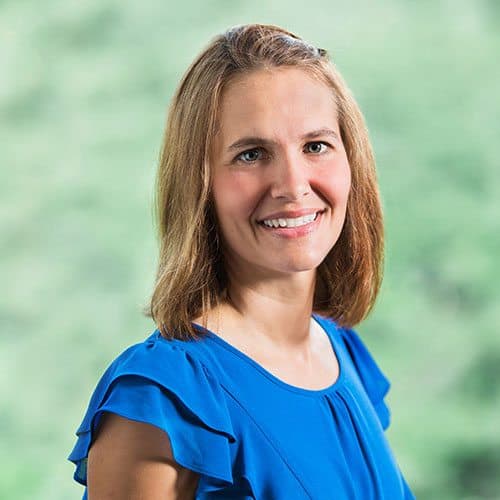